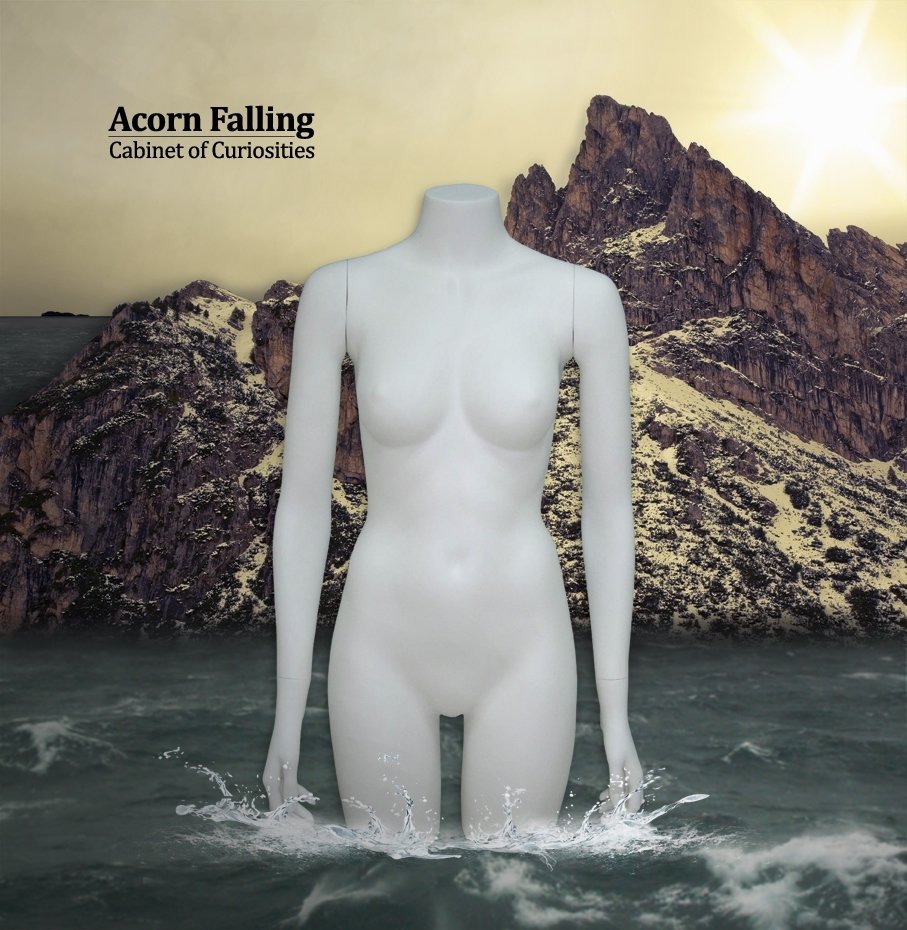 The Acorn Falling debut album from 2011.

Cello by John Contreras on

Percussion by Thomas Wydler on

“The Master Dive”+“Lullaby for Saplings”

Saxophone by Søren Skov on

Bass by Peter Lopes on

The Church of Brorsons, 2010, Copenhagen, Denmark

Mastered by Morten Bue at Audioplanet

Released by VICIOUS and distributed by VME