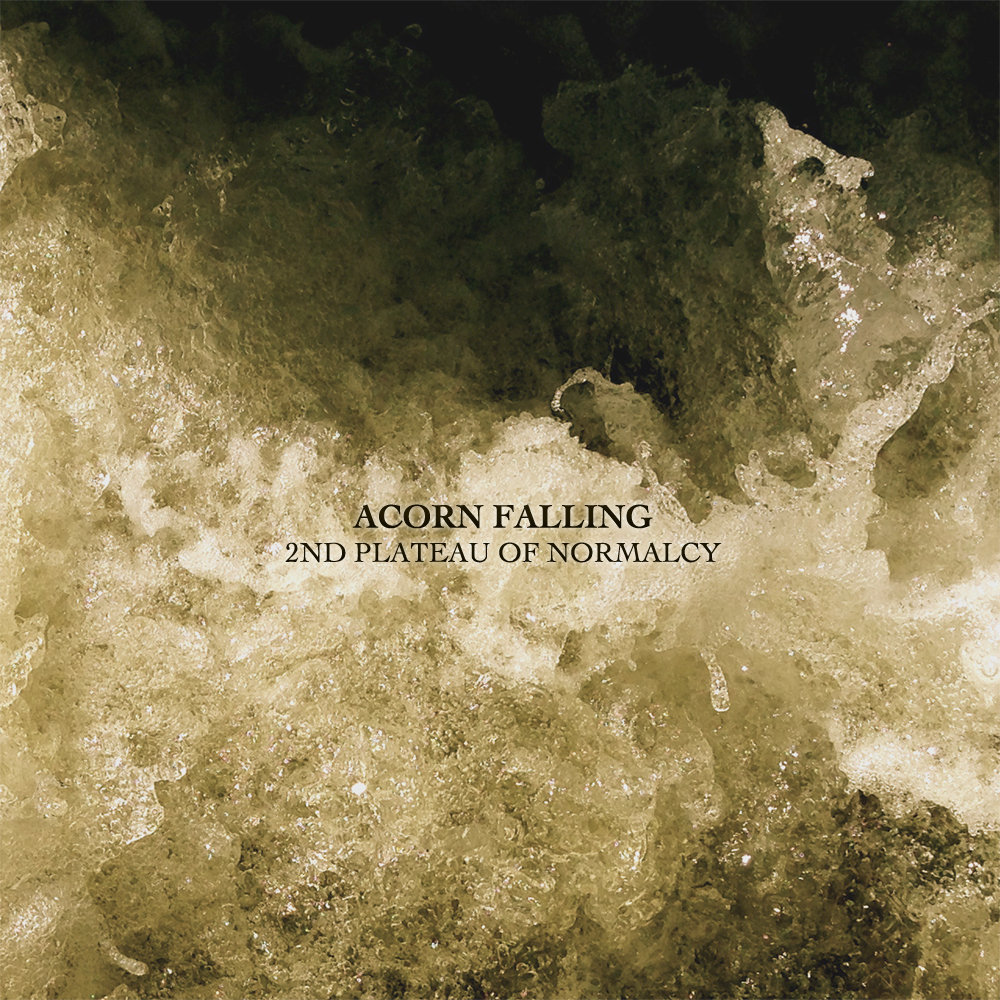 
2nd Plateau of Normalcy pushes both music and content out in even deeper and complex compositions that together with an amazing collection of guest musicians cements that Acorn Falling is a very unique project in both Danish and International correlation's.